This is a Layered Pudding Cake Dessert also known as Sex in a pan. Because it’s six layers, it makes it look sloppy but delicious! Here’s another similar layered cake recipe. 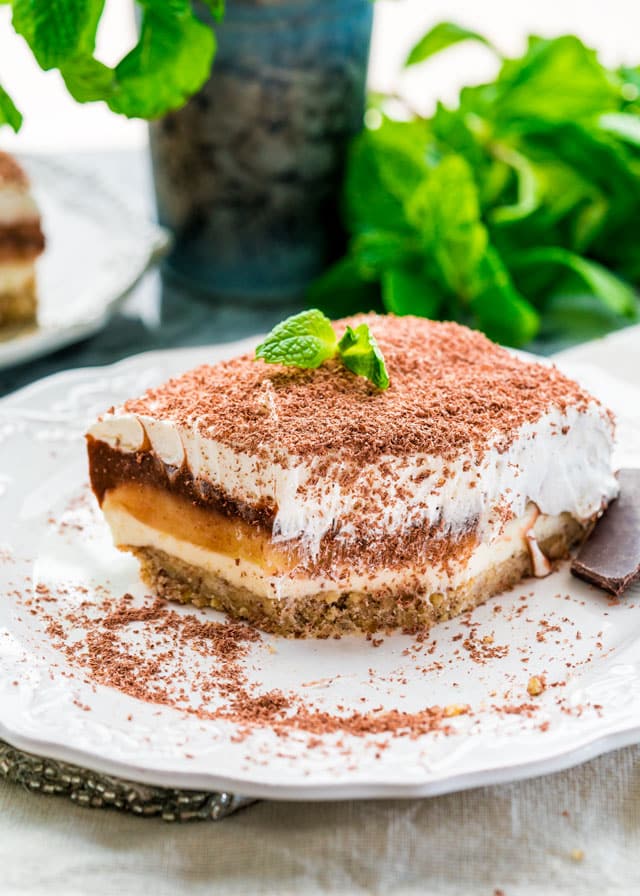 The bottom layer is the crust made with pecans, flour and butter. The next layer is a layer of cream cheese sweetened with powdered sugar and made fluffier with whipped cream. Then you have two layers of pudding, chocolate and vanilla, and on top whipping cream and sprinkles of chocolate. Does that not sound good?

How useful was this recipe?

No votes so far! Be the first to rate this recipe.